Members Only brand was an extremely popular outerwear brand throughout the 1980s, with its Iconic Racer jacket widely distributed. At the brand’s peak, it generated approximately $150 – $200 million in annual revenues. Members Only trademark was acquired at the end of 2011 by JR Apparel World, the principal of which is Ron Malhotra.

Company has begun licensing the Members Only brand and there are many partnerships in place and licensees plus collaborations like Nickelodeon and Warner Brothers. Members Only products are currently distributed through wholesale and retail channels, brick and mortar stores and online e-commerce sites in North America (U.S., Canada and Mexico).

Company seeks to develop a strong presence through various marketing and promotional strategies, including its active and open use of social media. Members Only products are currently worn by many well-known celebrities and have been seen in numerous fims and television programs. 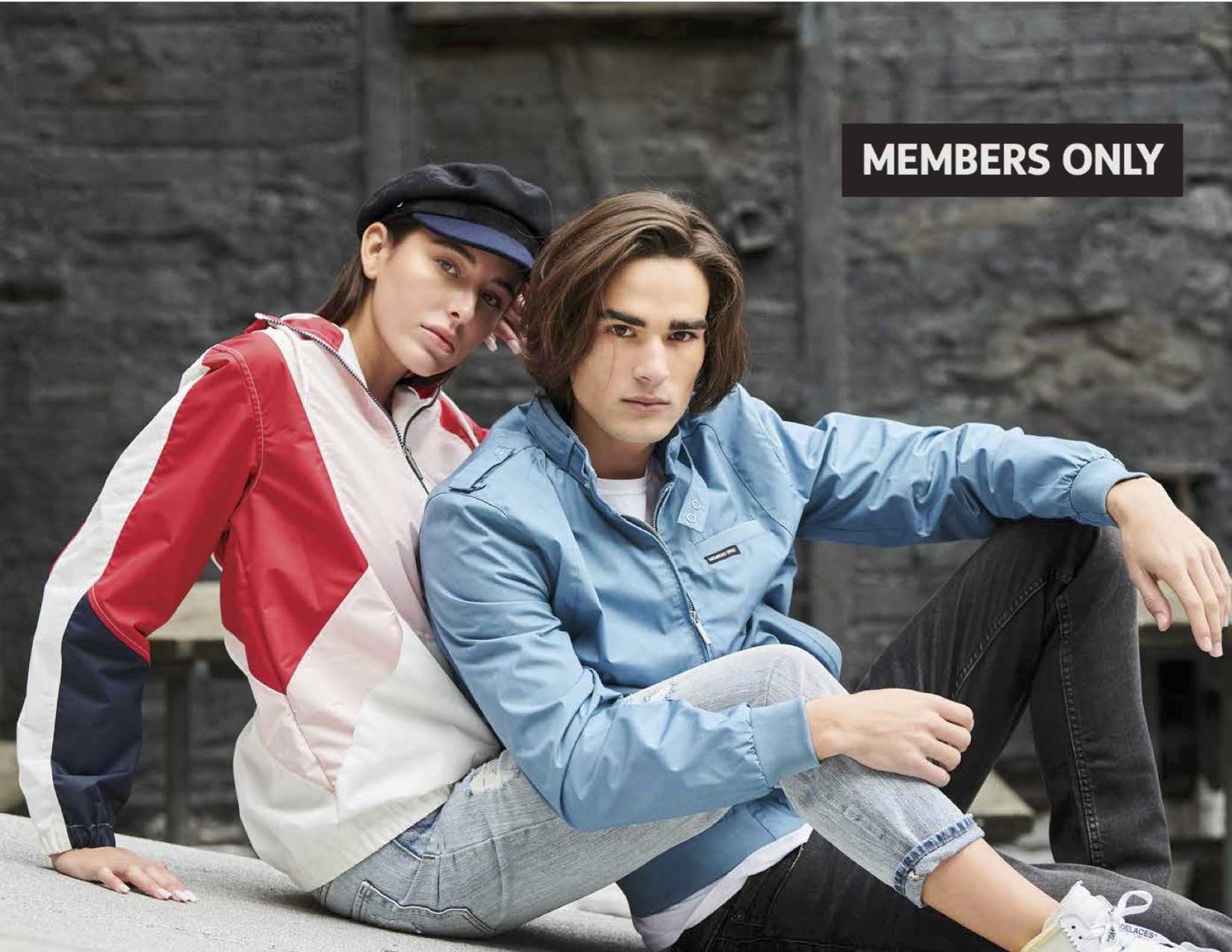 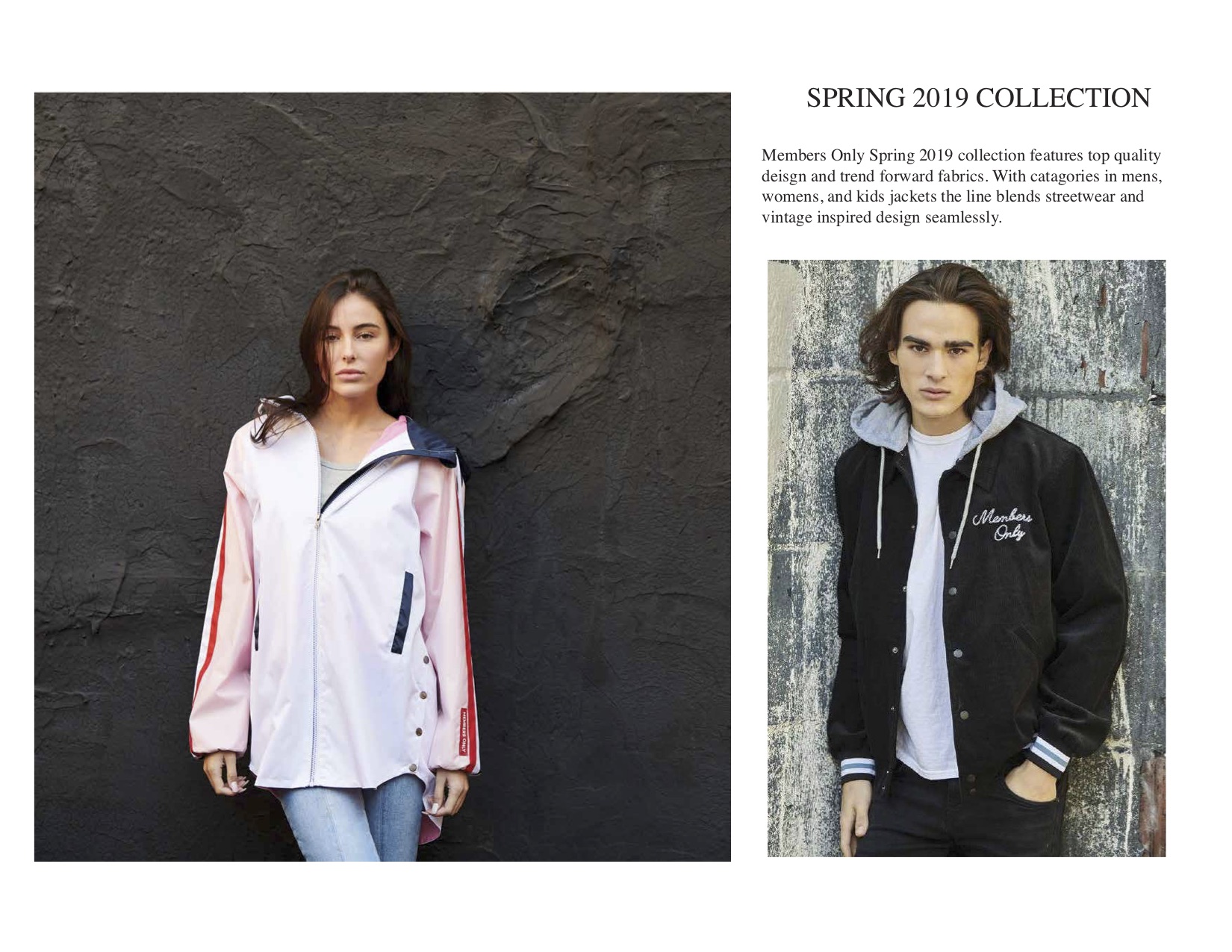 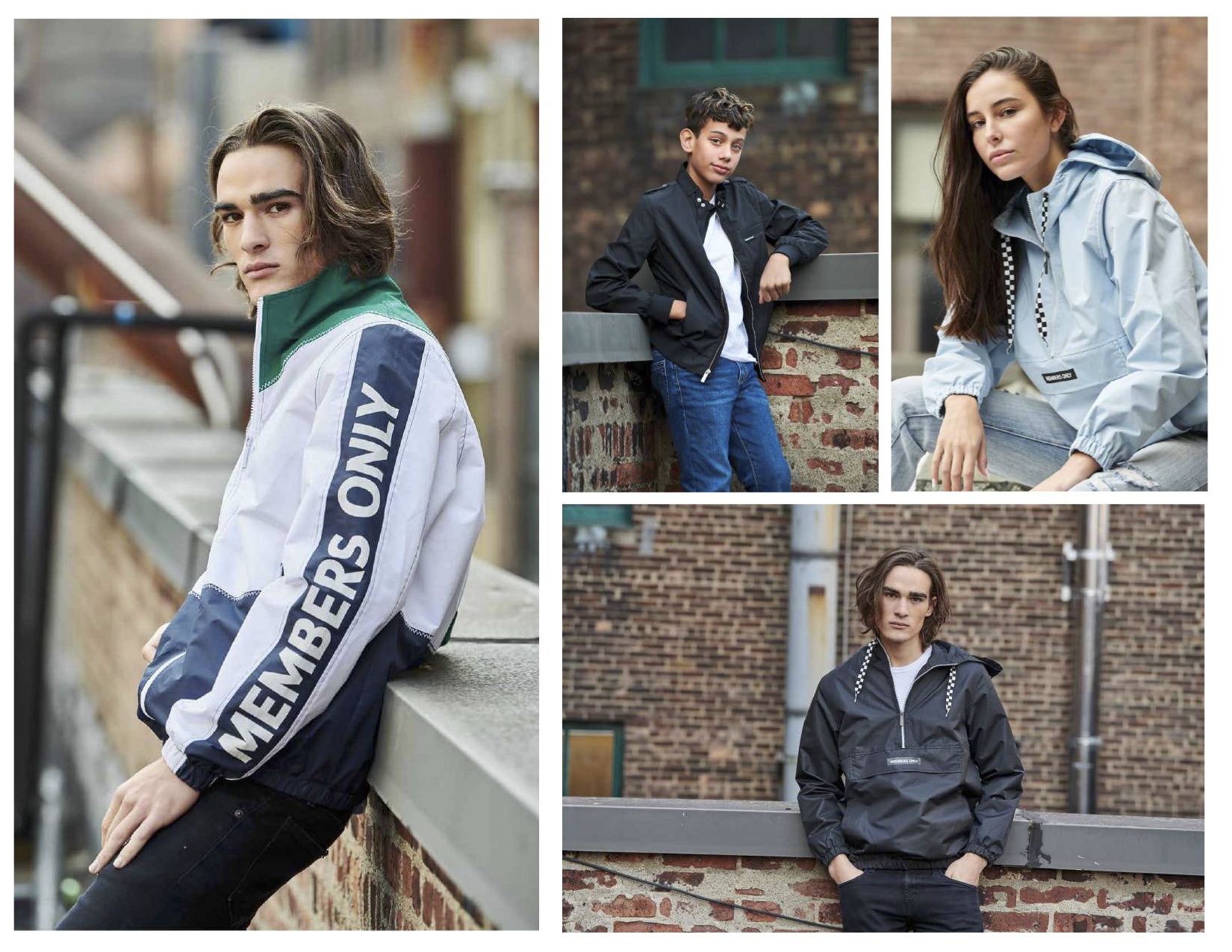 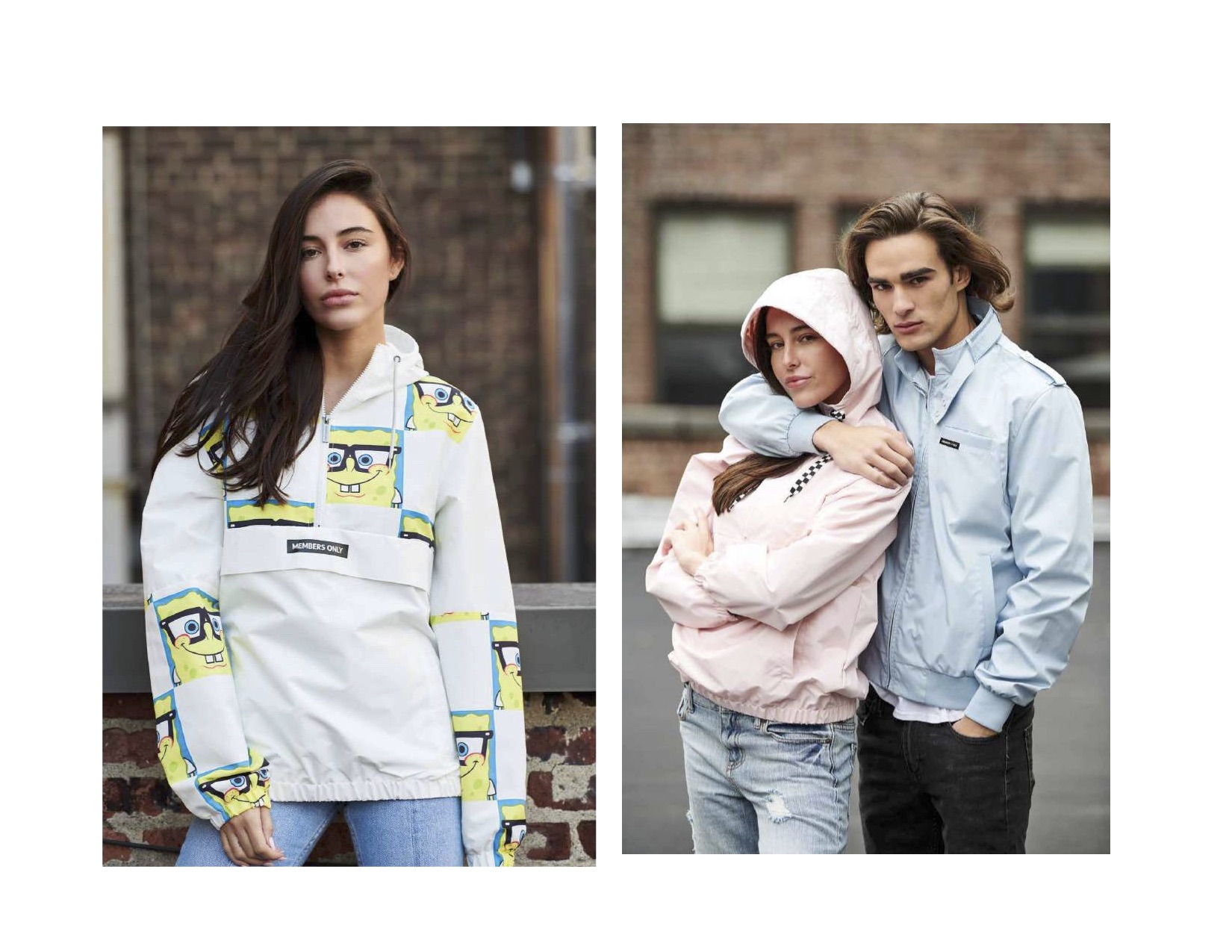 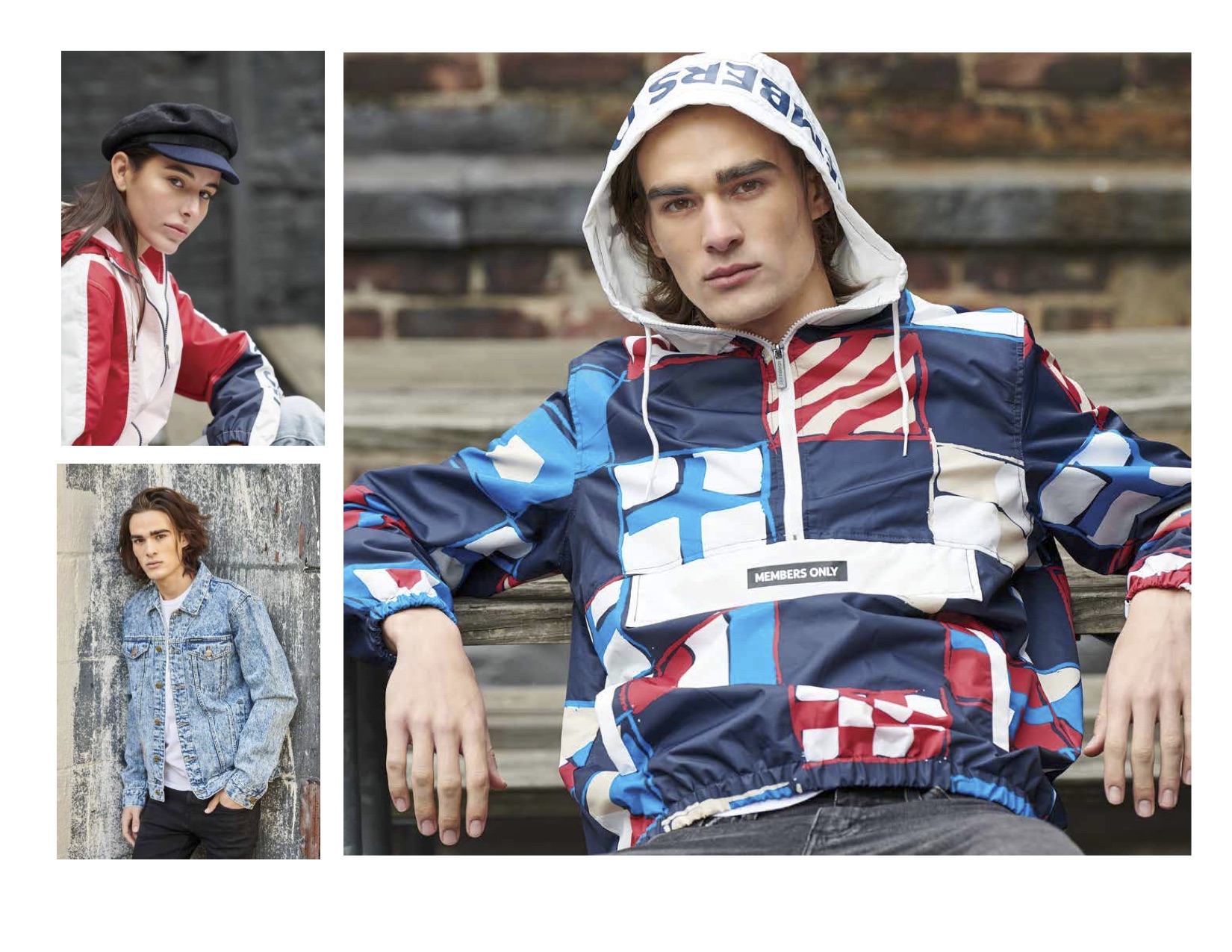