Kenneth Cole Productions, Inc. is an American fashion house founded in 1982 by Kenneth Cole. Wanting to preview his line of shoes at Market Week at the New York Hilton, but unable to afford the purchase of a hotel room or showroom to display his items, Kenneth Cole inquired about parking a trailer two blocks from the Hilton Hotel. Upon discovering that permits for trailers were only granted to utility and production companies, Cole changed the name of his company from Kenneth Cole Incorporated to Kenneth Cole Productions, and applied for a permit to film the full-length film, “The Birth of a Shoe Company”. In two and a half days, Kenneth Cole Productions sold forty thousand pairs of shoes, while chronicling the beginning of the company on film.

In 1994, Kenneth Cole went public, and has been included on Forbes annual list of 200 Best Small Companies four times. 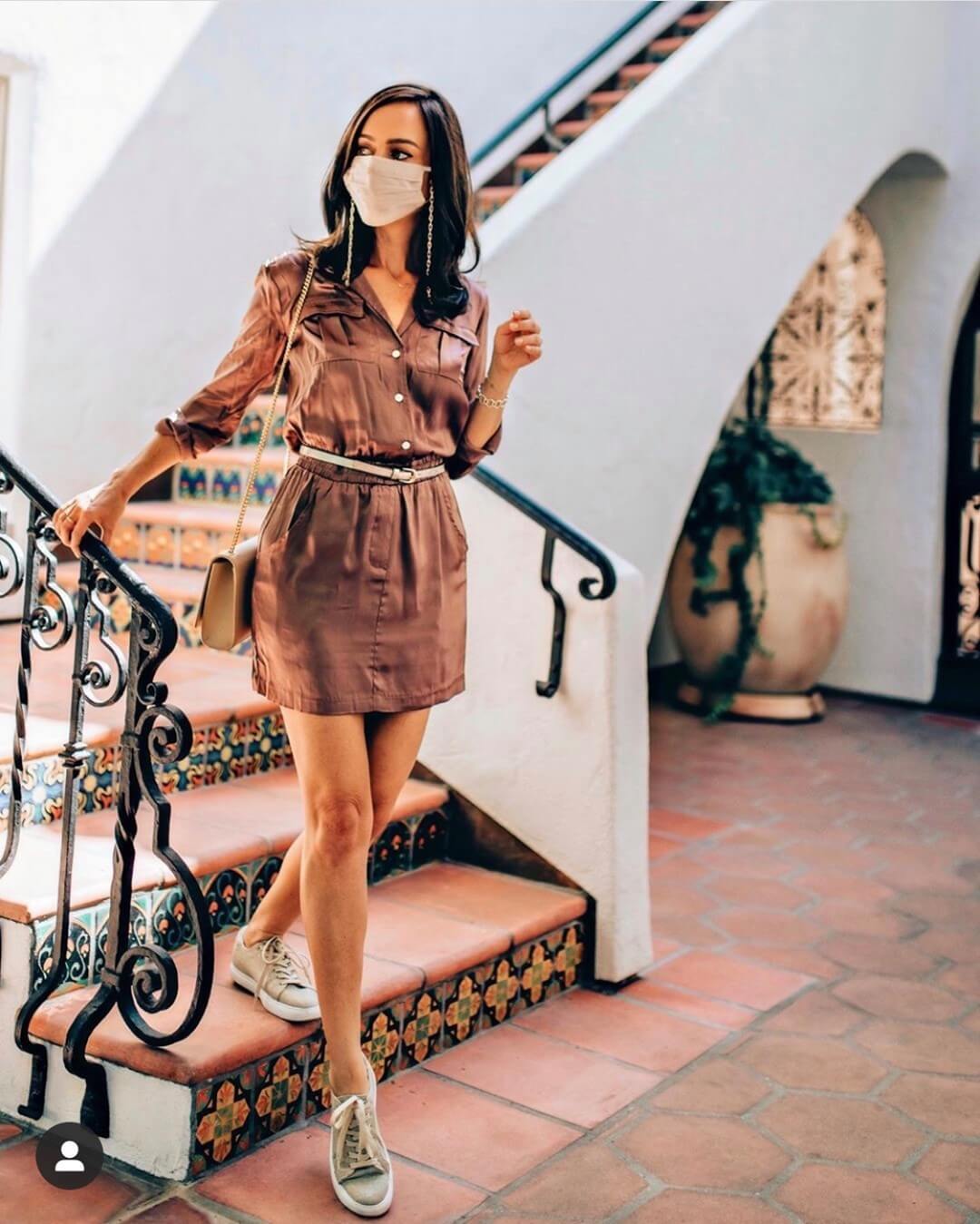 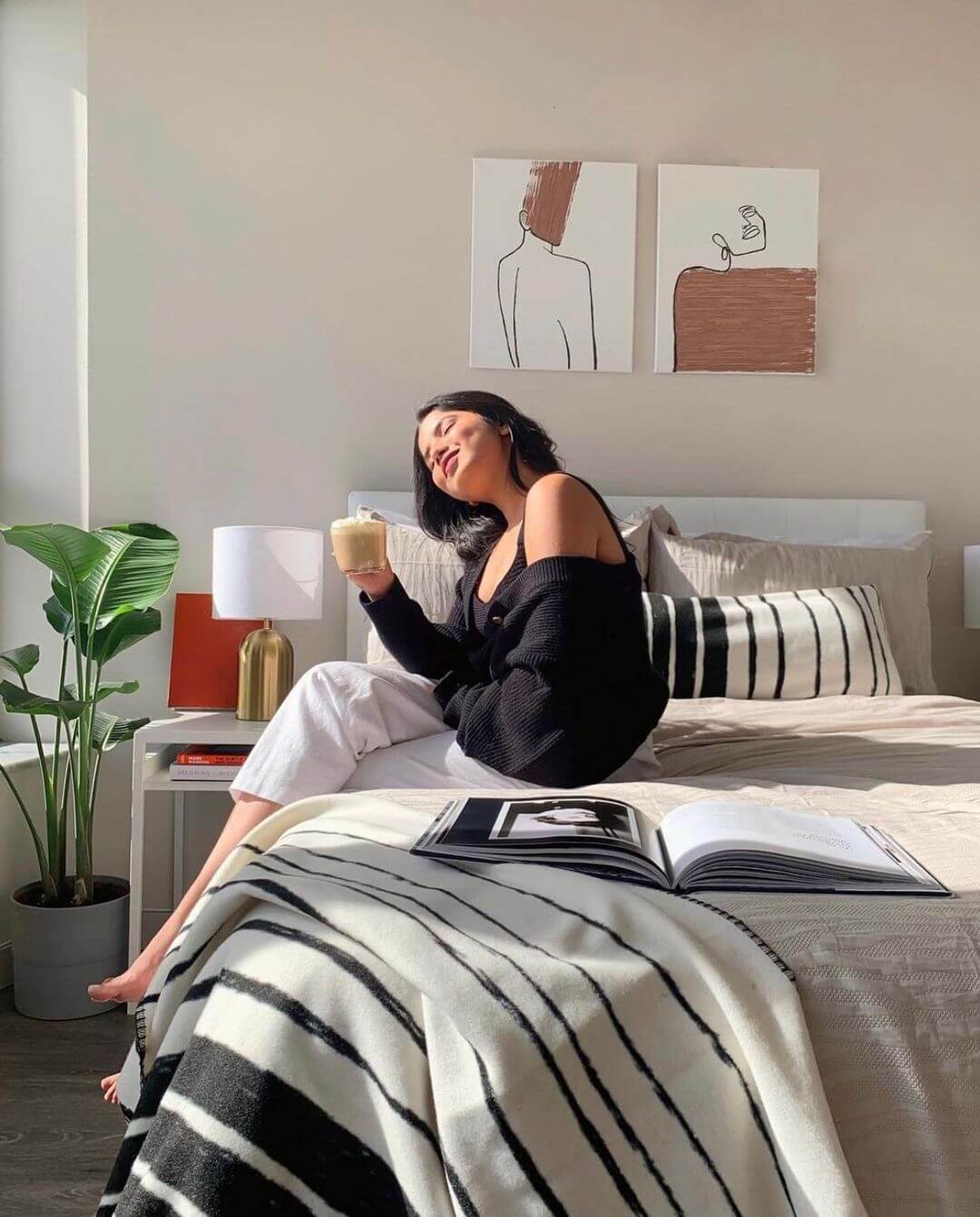 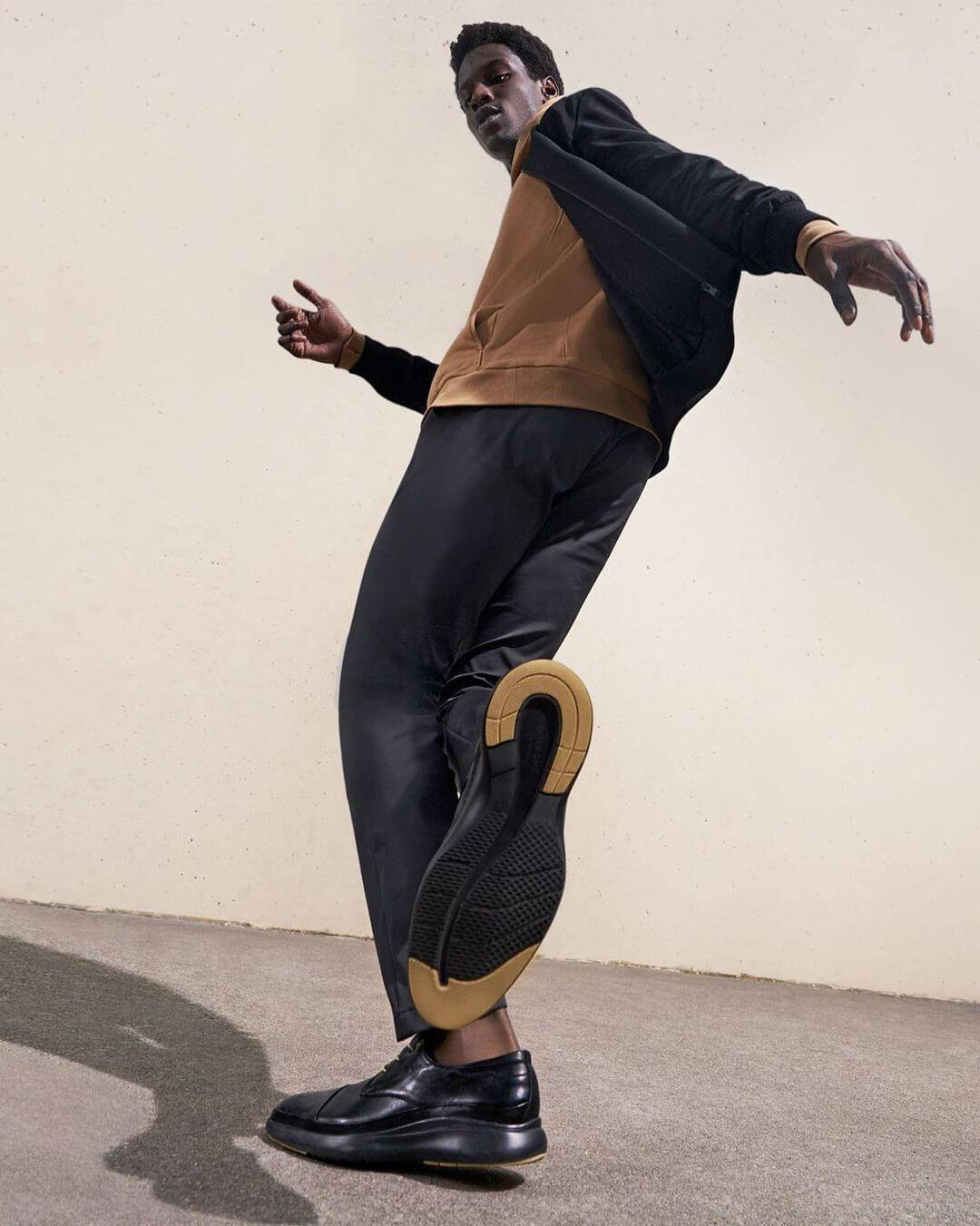 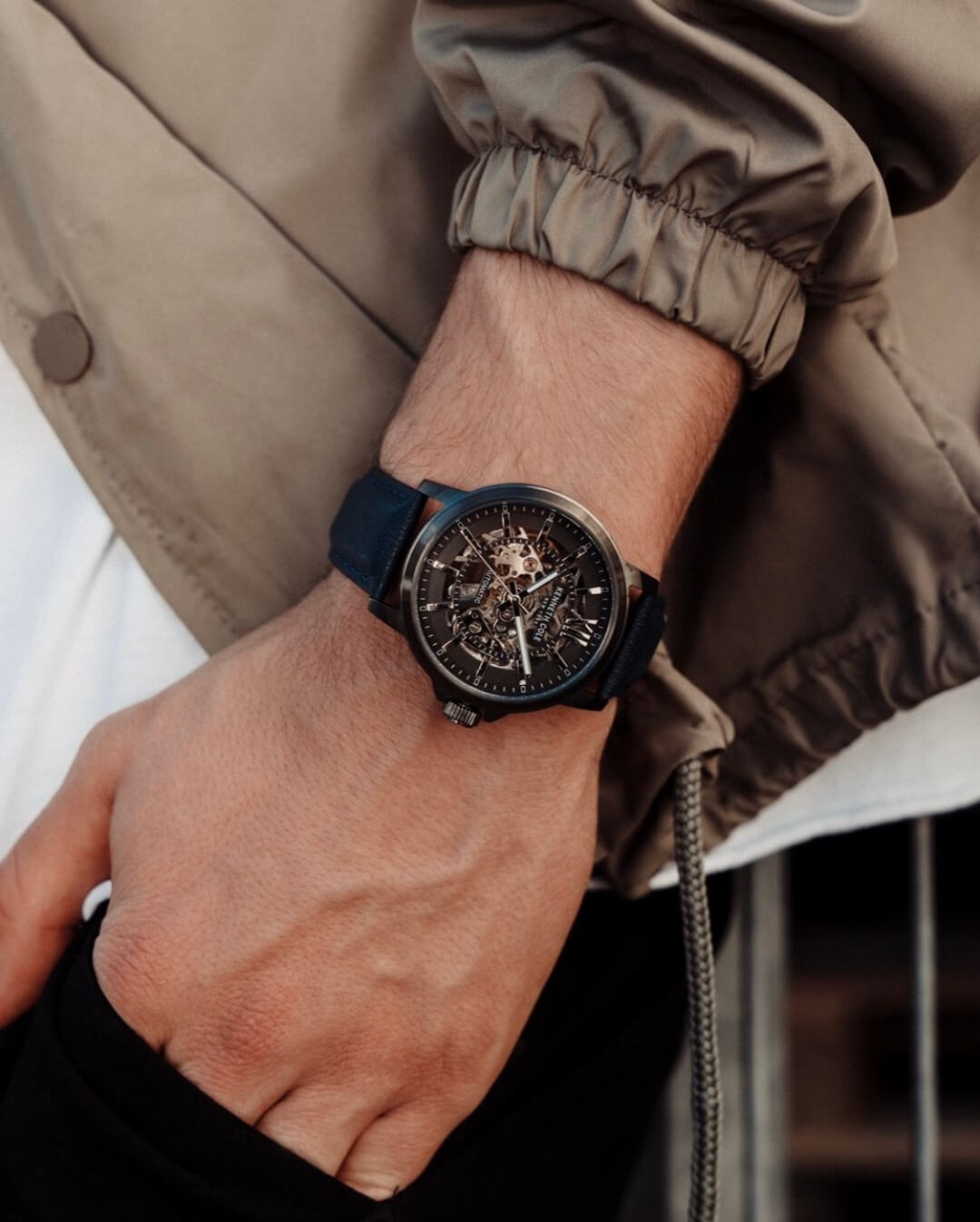 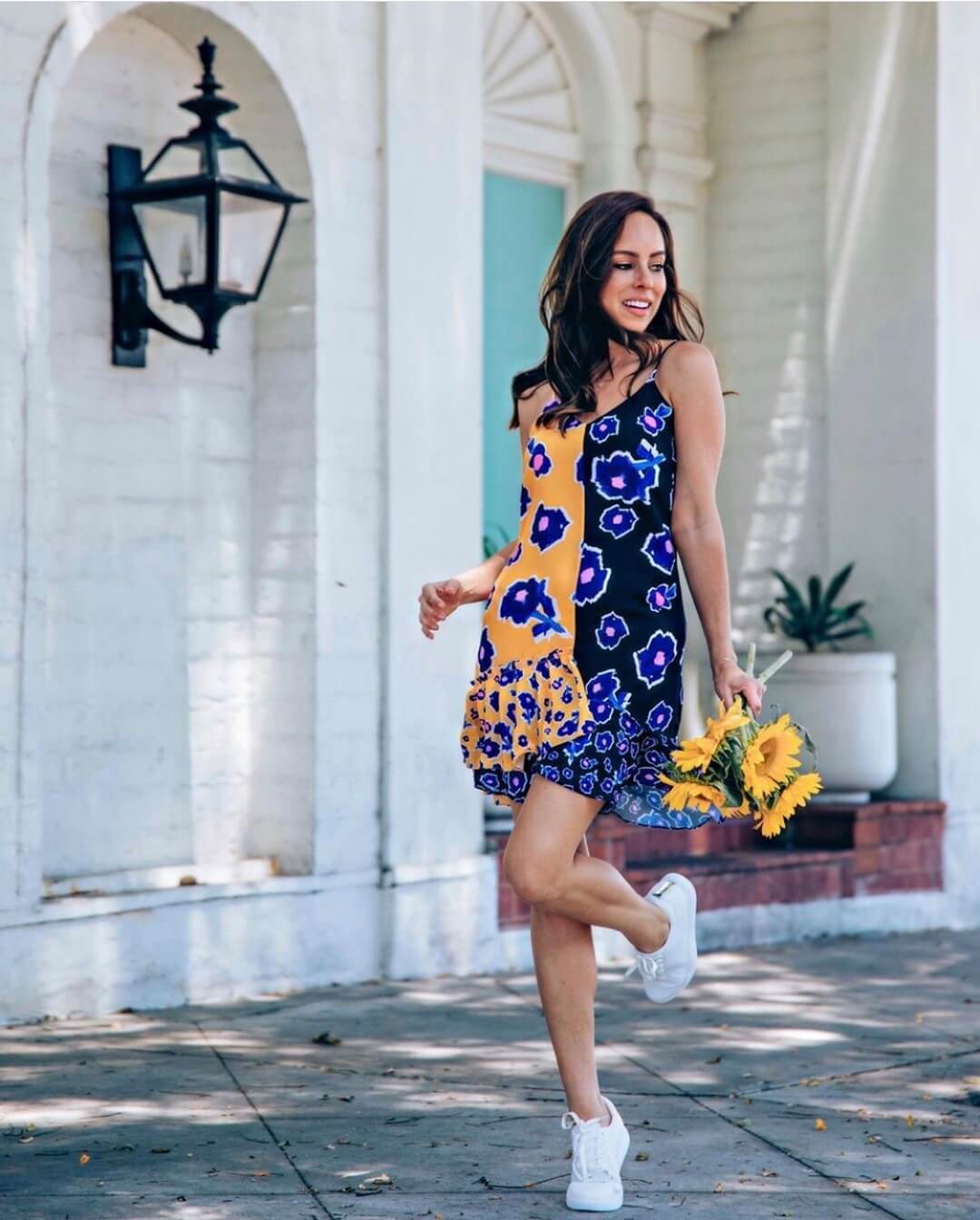